① Ministry of Industry and Information Technology: The second international standard in the field of drones dominated by China is officically released.

② Central Bank: It is expected that the CPI increase in some months in the second half of the year may exceed 3% in stages.

⑤ U.S. grain and baby food prices are the highest since 1979.

⑦ USPS announced that the peak season surcharge will be levied from October 2nd. 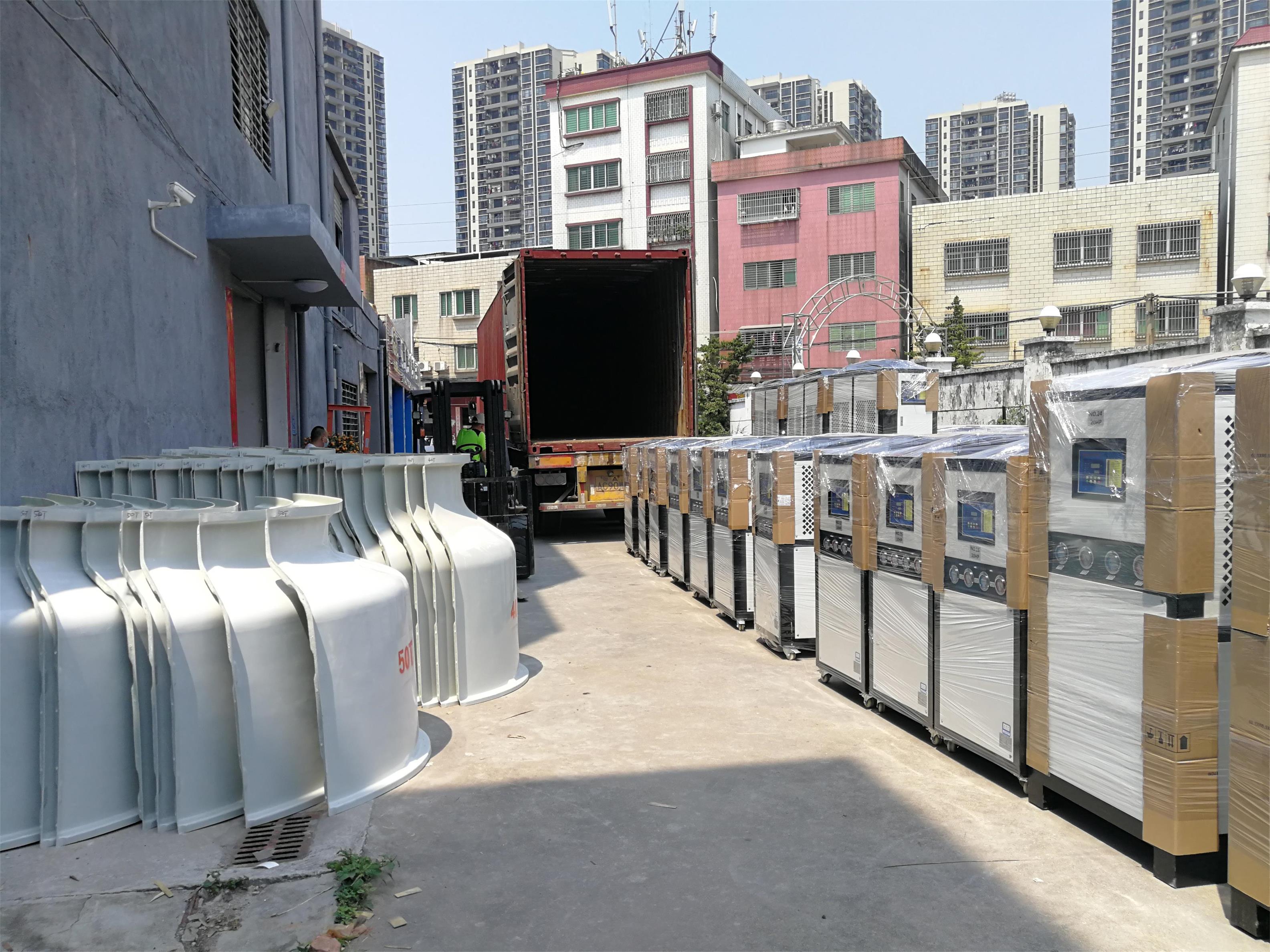